A Little About Us

Greymouth Seaside TOP 10 Holiday Park has been in the Levien family since 1982 when Doug and Rhonda along with their three young children Allen, Matt and Jen moved to Greymouth from Hihi Beach in the Far North. After growing up in the holiday park and having 10 years experiencing life in the outside world Matt along with his wife Steph took over the management of the Holiday Park in 1997 while full ownership came in later years. Since then the holiday park has been constantly maintained and extensively developed into the modern accommodation complex that is presented today. During this time Matt and Steph have raised their five children in the Holiday Park possibly opening the gap for a third-generation occupation, but only time will tell.

With living in Greymouth and raising their five children, Matt and Steph have been heavily involved with supporting and contributing to the local community in numerous ways. They have been involved in coaching/managing a number of local sports teams at club and representative level along with being actively involved with the local Business and Promotions Group. From the early years planting flaxes, grasses and trees along the coastline to minimise erosion and keeping the gorse down has been a part of life.

When living on the Wild West Coast, you cannot help but be extremely passionate about the local environment, you can guarantee that if Steph isn’t working in the park, you’ll find her with her ever-loyal dog Max walking along the beach or out in the bush taking on another mountain.

Matt and Steph are also keen mountain bikers and with the ever-growing number of quality tracks popping up on the West Coast you’ll be hard pressed to find them at the park. 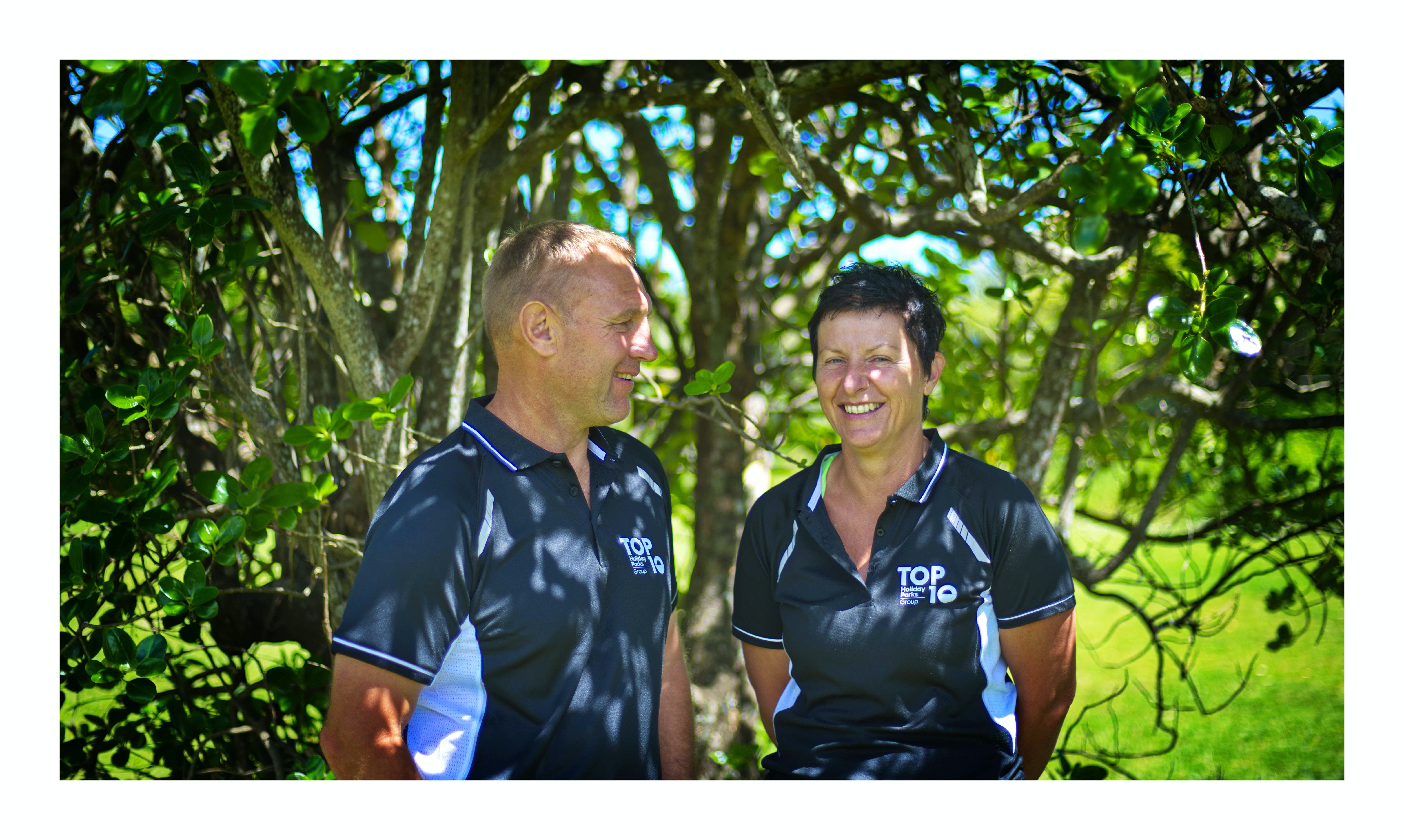 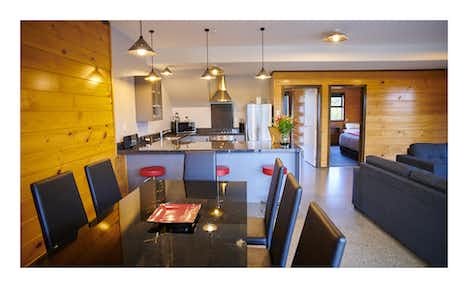 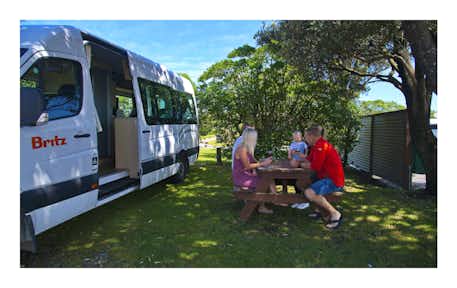